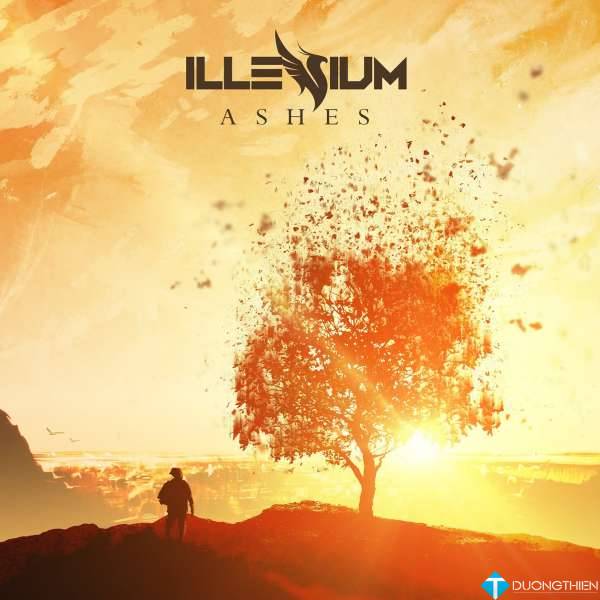 In an interview, Illenium said, "I wanted to create something timeless. Music has this crazy way of coming into people’s lives and totally take their problems and struggles away for a moment. It lets people breathe and be in the moment while also taking them to a different reality. My hope is that this album does that and creates a bond with the listener and music forever. 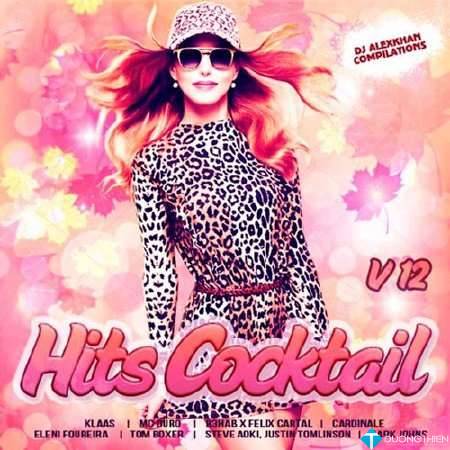 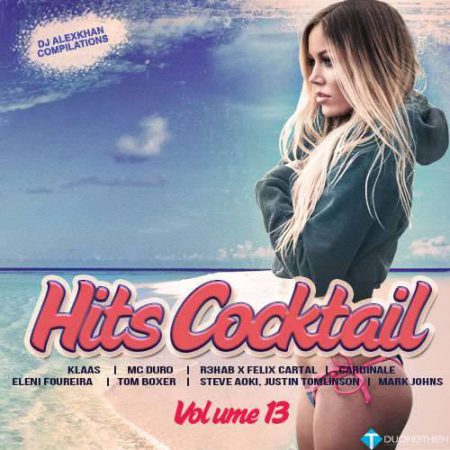 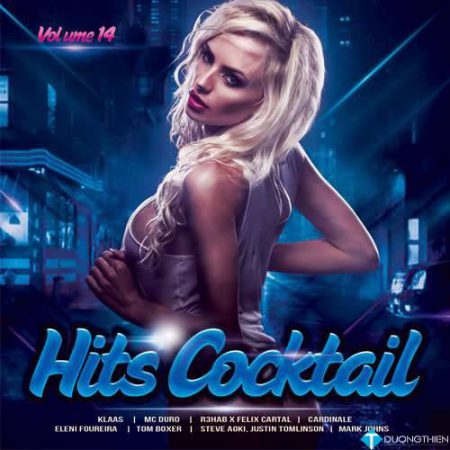 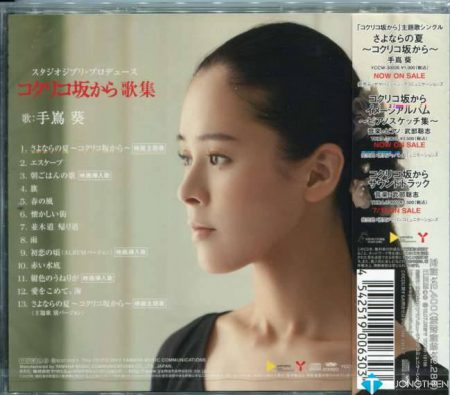 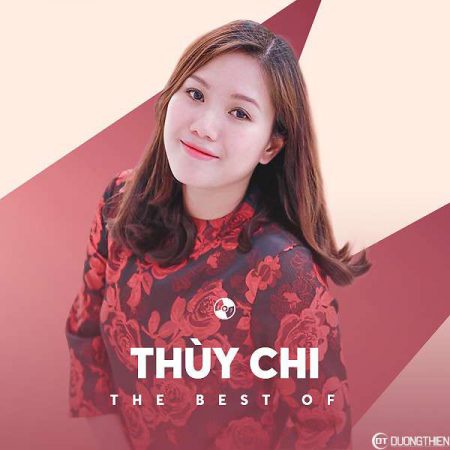 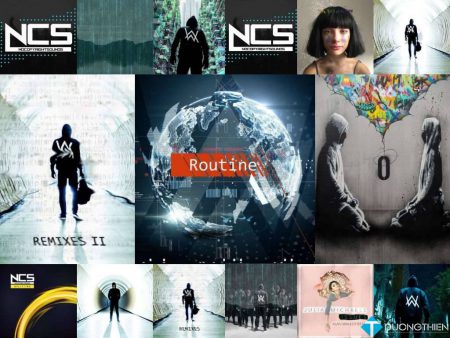 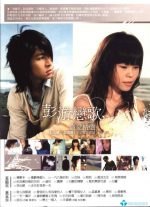 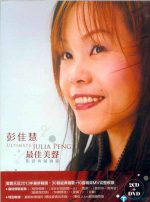